To access all those Indoor Cricket World pages not yet linked from the new front page, click on "Old Site Landing Page" in Pages above

And please excuse any broken links you come across . . . we're working on it daily . . . but of course, you can tell us about it by dropping us a line via the Contact link above 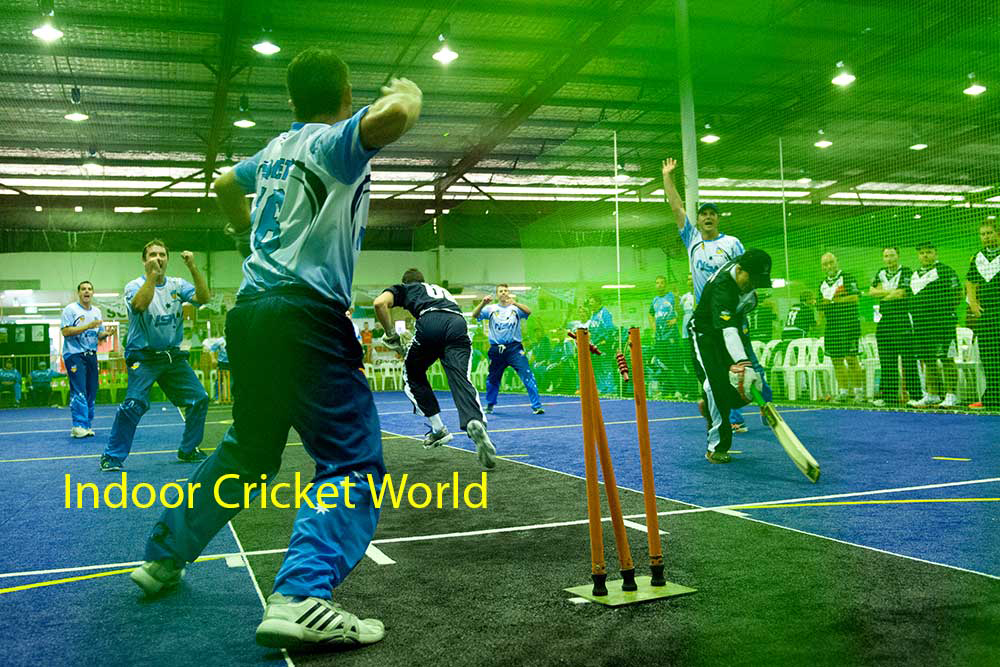 Before we continue, there is something of not-insignificant importance we must draw to the attention of all visitors to our site:

The World Indoor Cricket Federation boldly rewrites the history of Indoor Cricket when it states on its website (as at March 2021) that Indoor Cricket started in Australia in 1984, after being brought there from Germany!!! What rubbish!! In this the age of "false news", that statement looks quite comfortable . . .

I umpired the National Indoor Cricket Championships in Perth in 1984 for goodness' sakes--one just has to ask Mark or Steve Waugh, they were both playing for NSW at that tournament: and ask them if they remember who umpired the Grand Final (nudge nudge wink wink)  . . . and I bet this is news to the great Dennis Lillee, who was running an indoor cricket centre in Perth in the late 1970s.

Come one, seriously, the WORLD Indoor Cricket Federation doesn't even know how, where and when the sport it apparently represents came into being? Seriously? I sure hope they didn't pay much for the information on their website . . .


So, here is the true story of the birth of Indoor Cricket in Australia: Indoor cricket was the brainchild of a couple of blokes (whom I shall name later, if they agree) from Perth (Western Australia), and the first games were played in the 1970s.

Indoor Cricket experienced rapid growth up until the early 1990s (the 1996 Sports Census showed indoor cricket to be the fifth most popular of all sports, in terms of total number of registered players, with 35% more registered players than outdoor cricket). Sad to say, at the grassroots level it has declined in participation rates since those heady days, although the international elite level of the game, manifest through the Indoor Cricket World Cup, has expanded to include exciting new teams like Singapore and India. That tournament is played around the world, but at the local suburban-centre level the game is wanting a tad in comparison to its earlier heady heights.

Like Indoor Cricket itself, this site is not mainly about the elite players and their competitions. Both experienced indoor cricket players and those unfamiliar with indoor cricket will find all they need to know in the coming pages: from descriptions and explanations of the game, through the setting up of playing courts and playing equipment used, to basic game strategies, and complete rules and tips for players and umpires. We also have interviews with established Indoor Cricket personalities. And we are particularly proud to feature the most extensive library of photographs of Indoor Cricket action to be found anywhere--and yes, we certainly do sell our photographs, email us for details.

We do get a lot of enquiries about our photographs . . . mainly along the lines of "how?".

Umpiring and The Rules

by far our most popular pages, Umpiring and The Rules, with analysis and comment and, where possible, an explanation.

Our Umpiring section is guaranteed to make you a better umpire . . . or your entrance fee will be refunded in full . . .

Well, we've cleared up where and when the game started, This section talks about the court, the equipment, strategies for players . . .

Sheldon Levis revolutionised the photographing of indoor cricket, such that he was flown over to New Zealand twice to give photographic coverage of both the Indoor Cricket World Cup (Wellington), and the World Masters and International Under 18s (Christchurch). Unfortunately, that sort of support was not forthcoming in Australia, but even so Sheldon has managed to turn his cameras to a couple of National tournaments held in Perth--all available here

Interviews with some of the pioneers of our game. More are planned

World Masters and Under 18s

We covered the World Masters and International Under 19s in Christchurch, New Zealand, providing not only a full photographic cover but streaming scores and commentary. Go to our Gallery page for more details.